Former Dance Moms star Abby Lee Miller has been sentenced to a year and a day in prison for bankruptcy fraud and concealing money earned abroad.

The reality TV dance instructor was also sentenced to two years of probation after her release. 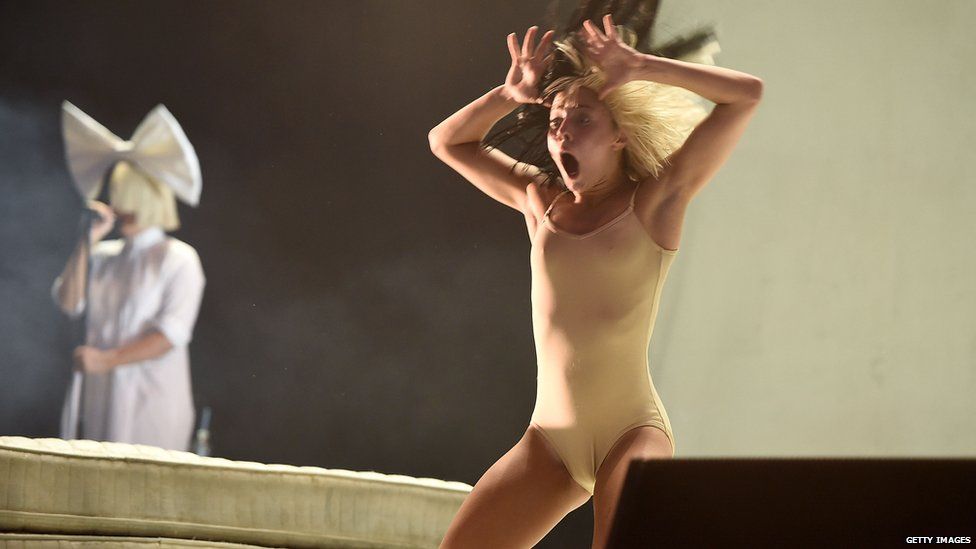 Her company left bankruptcy proceedings in 2013.

The reality TV star was also ordered by the judge to give up $120,000 (£92,600), the amount of money which prosecutors said Abby Lee Miller transported in foreign currency to the US from places like England and Australia in 2014, without disclosing it on arrival back in America. 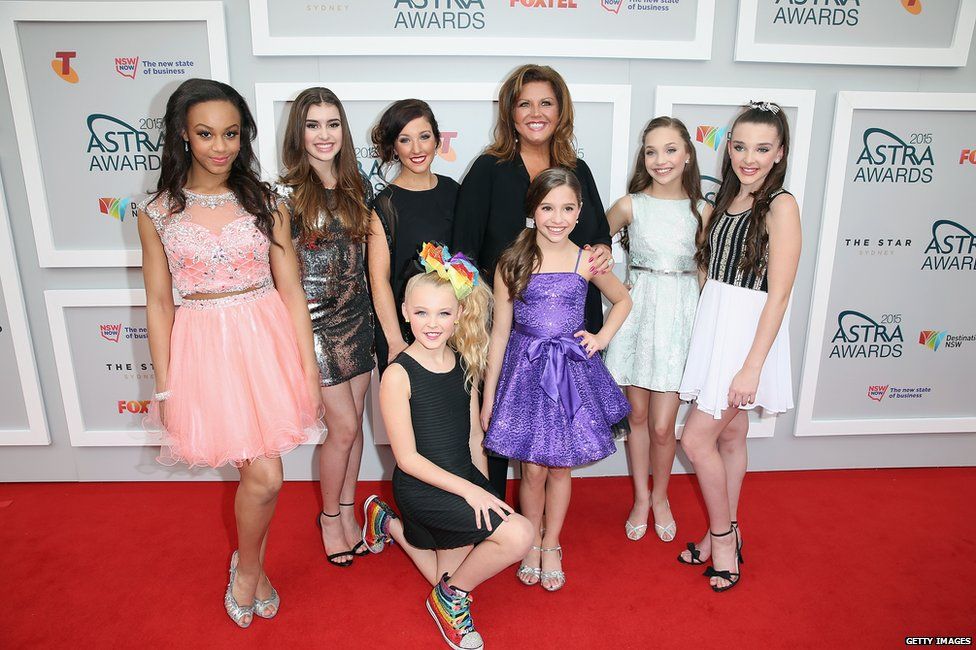 A representative for Lifetime, which produces and broadcasts Dance Moms, declined to comment on the case. 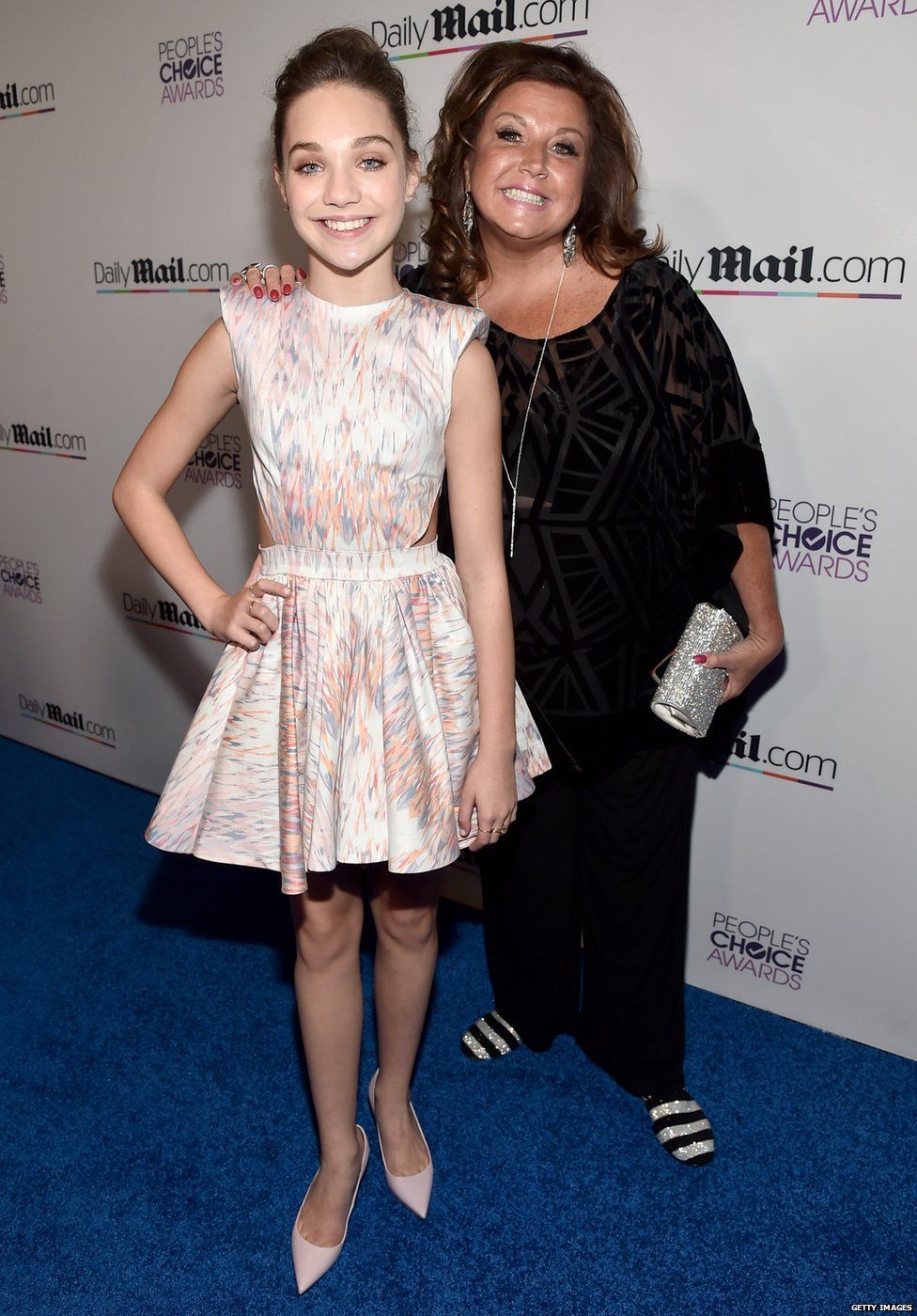 Questions about the fraudulent activity were raised after a bankruptcy judge watched one of Abby Lee Miller’s spin-off shows and said he doubted her claim that she didn’t have any cash.

Abby Lee Miller was known for her bossy and brash teaching style on Dance Moms, a reality TV show about the competitive world of dancing that premiered in 2011.

The instructor announced that she’d be leaving the show after seven seasons in an Instagram post in March.

The new temporary host of Dance Moms is former Dancing With The Stars professional Cheryl Burke.

She’s acting as a guest choreographer but US reports suggest a decision hasn’t been made yet on whether the reality show will be renewed for an eighth series.

She’s filling in for the remainder of filming for the seventh season.