Khloe Kardashian has been keeping fans guessing for months about whether or not she’s expecting her first child.

Last night the reality star, who is dating NBA player Tristan Thompson, posted a black and white photo of her bump on Instagram, adding: “We are having a baby!”

The 33-year-old said the couple wanted to enjoy the news “privately” at first.

Not many fans will be surprised by the announcement, but one called it “the best news ever”.

In the post, Khloe said it was “my greatest dream realised”.

She goes on to thank her beau, saying: “I still at times can’t believe that our love created life.

“Tristan, thank you for loving me the way that you do. Thank you for treating me like a Queen. 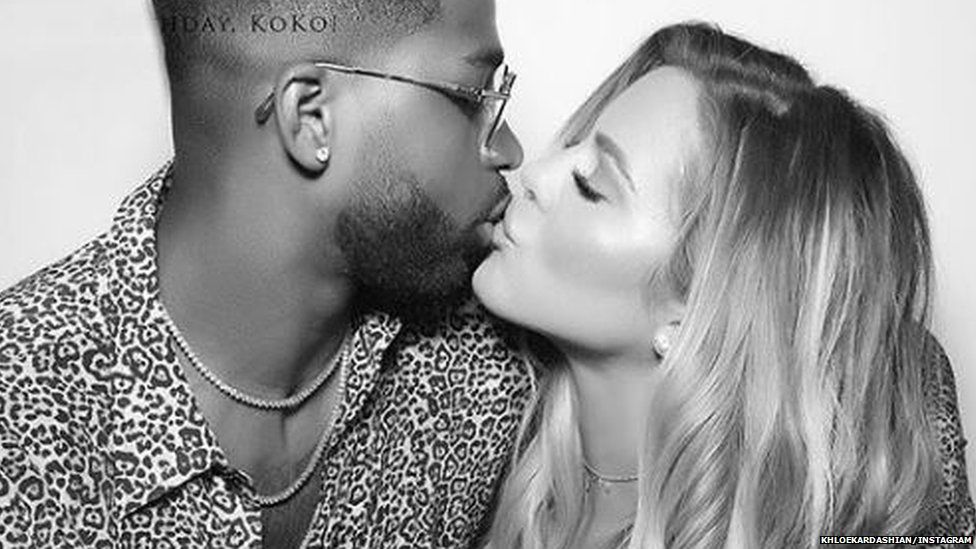 The news probably won’t come as a surprise to many fans following months of speculation, but Khloe says the couple “wanted to enjoy this between our family and close friends as long as we could privately”.

She took to Twitter to thank people for their response.

The happy news comes exactly a year after Khloe finalised her divorce from former NBA player Lamar Odom – who she was married in 2009 but split with seven years later. 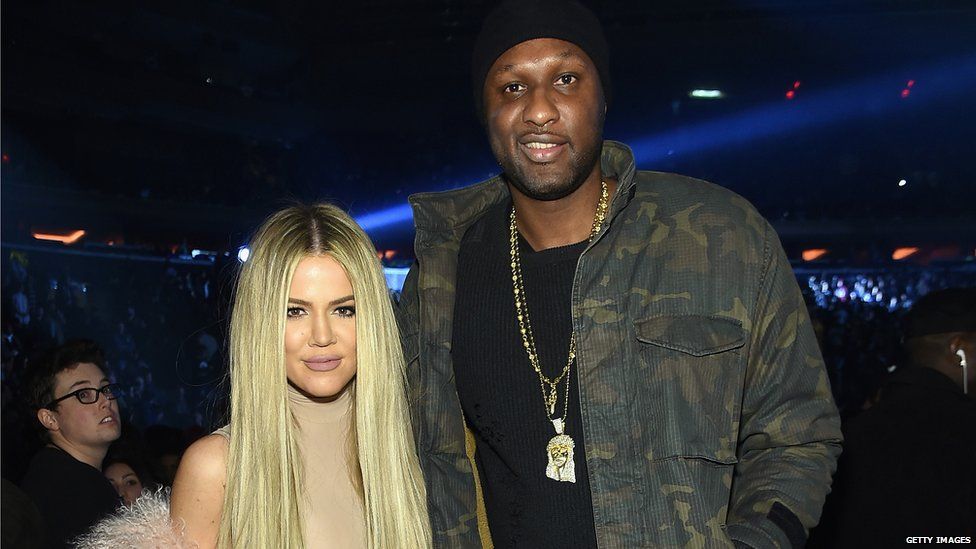 Image caption Khloe finalised her divorce from Lamar in December 2016

In true Keeping Up With The Kardashians style, it looks like fans will also get to see Khloe break the news to her close friends and family on the current series.

A mid-season trailer released last week shows her getting tearful and hugging them.

For now though fans seem to be pretty pleased with the idea of a new addition to the show.