PubG is “not eSports-ready,” the game’s creator has told the Radio 1 Gaming Show.

Brendan Greene says “Battle Royale could be an amazing eSport, but we have to get it right.”

This is despite tournaments already being held across the world, an eSport Industry Award in the trophy cabinet and an active competitive community.

Brendan, Player Unknown himself, says he wants to take things slowly, but is confident PubG will be ready one day.

The game’s premise – 100 players dropping onto an island to scavenge for supplies and fight to the death, has led many industry experts to predict the game will become a major eSports title in years to come.

“We see it all the time,” he says when asked about the hype around the game’s potential as an eSport.

“But we have to build an amazing foundation for it to happen and that takes time.”

He says many other games have rushed into being an eSport and “they aren’t around any more, so we want to take this slowly.”

“The whole community is saying we’re eSports ready. We’re not yet but we will be one day.” 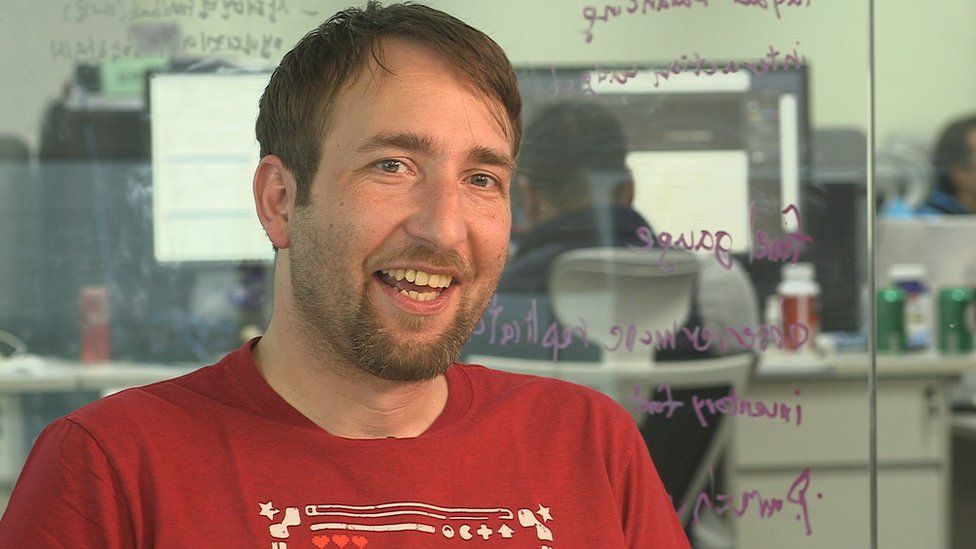 Image caption Brendan Greene, AKA Player Unknown, is the brains behind PubG

PubG took the gaming industry by storm in 2017.

More than 20 million copies of the game have been sold on PC with up to three million people playing the game at any one time.

It was released exclusively on the Xbox One and is credited for introducing a new gaming genre, Battle Royale, to the mainstream.

There have been plenty of teething problems, with some reviewers and players criticising the performance and visuals of the game.

But its popularity with streamers, addictive qualities and unique gameplay have helped it become one of the most talked about games of recent years. 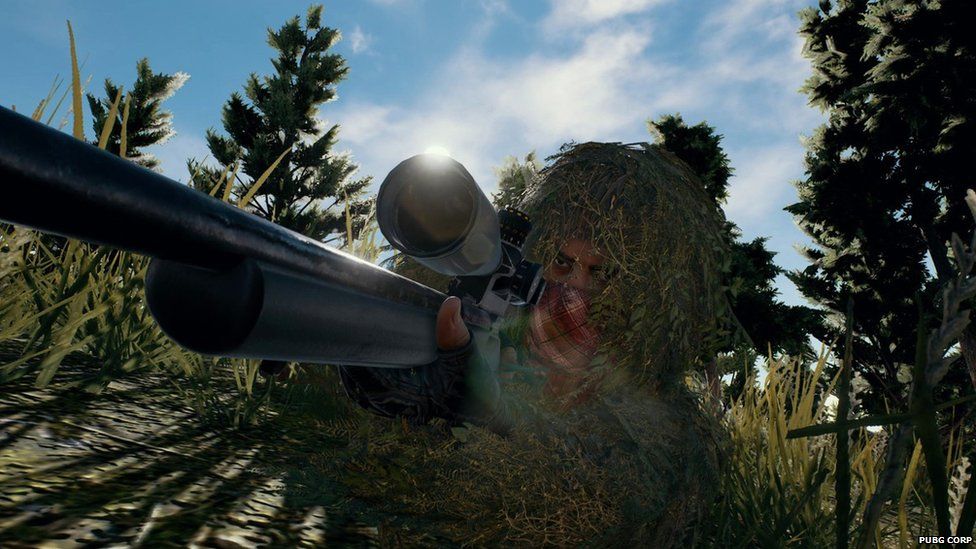 Image caption PubG has helped bring a new genre, the Battle Royale game, to the mainstream

A thriving and professional eSports scene can have a big impact on a game’s success.

It can lengthen its lifespan and keep players coming back for more years after its initial release.

Games like CS:GO, StarCraft 2 and Dota 2 are examples of older titles that are still played and watched by millions, despite the release of newer games in the same genre.

Major tournaments have been held at Gamescom in Germany, at the Extreme Masters event in the USA and at the G-Star convention in South Korea. 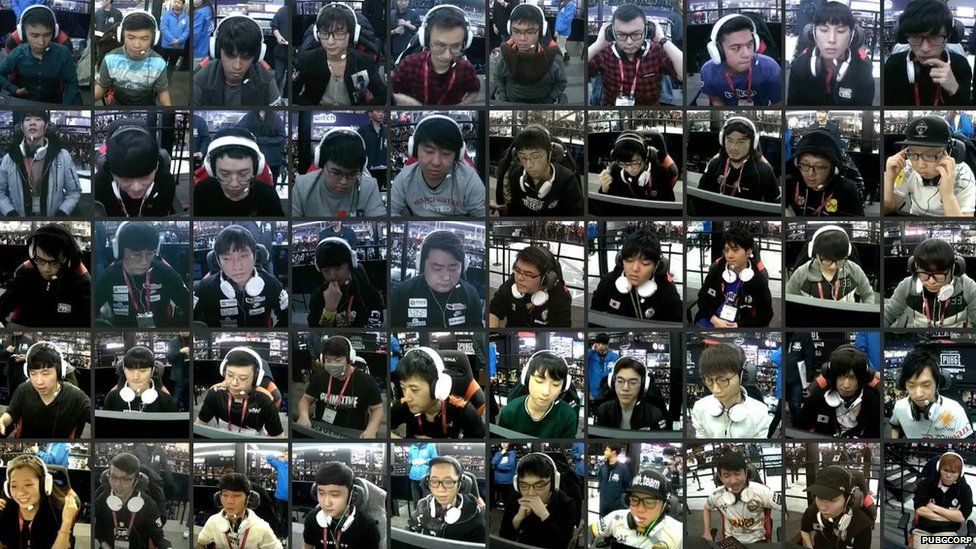 “These are not E-Sports events,” Brendan tells The Radio 1 Gaming Show.

“What we’re doing with these is just testing formats.” 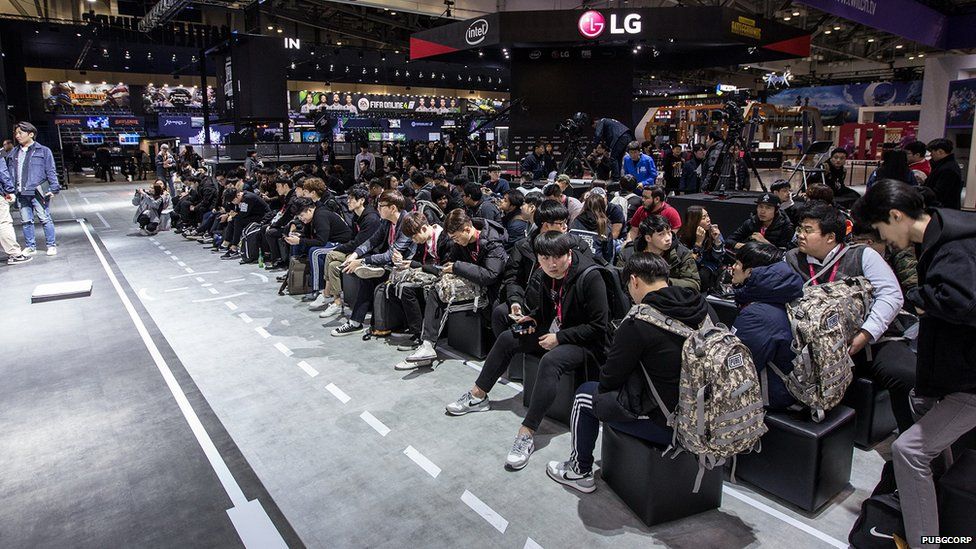 “We’re still figuring out the right format, how to do it, how to run the events to give organisers enough air time and make sure the players feel it’s fair.

“These things are going to take time but we’re in no rush.

“We believe Battle Royale could be an amazing eSport, but we have to get it right.”

China is getting smarter – but at what cost?